Have you ever watch a makeup tutorial and wonder how the person in the video so easily put on a pair of lashes?

Have you ever tried to put on a pair of false lashes and immediately regret your decision?

They are difficult and time-consuming. They are uncomfortable to wear, hard to touch up and messy to remove!

Chances are, you have heard about false lashes simpler cousin, magnetic lash, but you are still not sure....still on the fence before you take the plunge.

In this post, we pit the trusty glue lash to its newer cousin, magnetic lash.

Obviously, we think magnetic lash is the clear winner.

Read on and decide if you agree with us too. 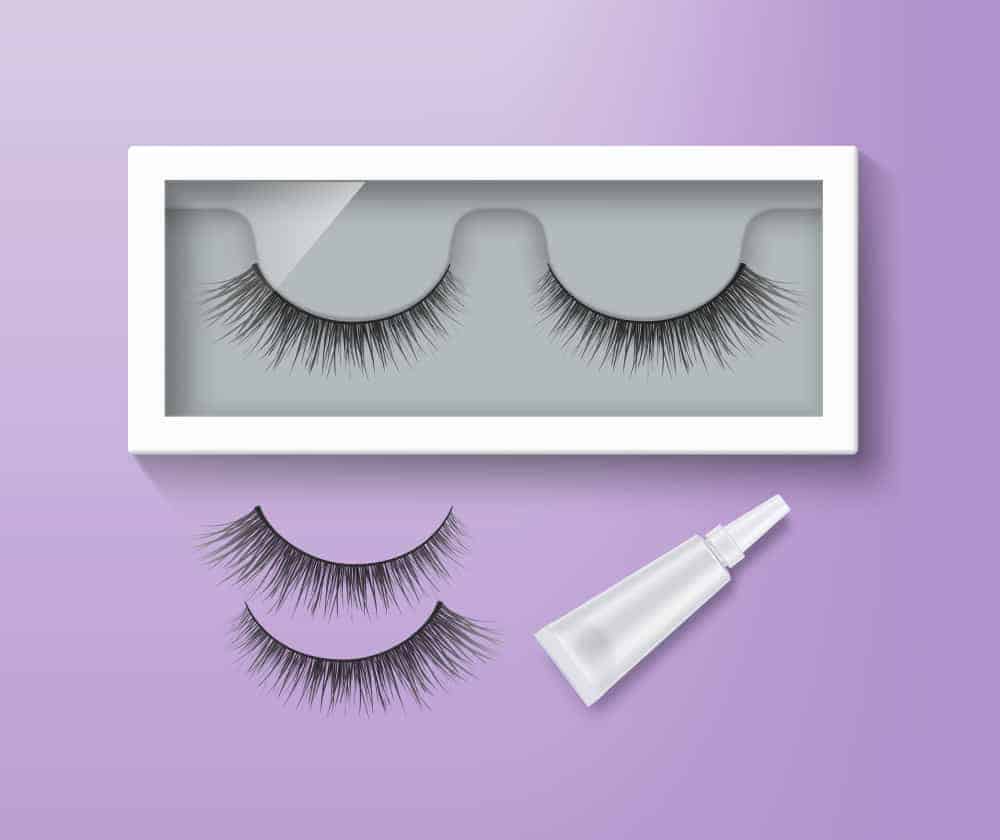 This is the grandpa of false lashes. Made popular in 1980 by movie stars. Since then, the trend had caught on, women all over the world have used it to enhance their eyes.

If you have not heard about glue lashes, how it works. You take a pair of false lashes, apply glue on the false lash, then stick the lashes on your eyes.

Sounds simple. But I can assure you, it is not.

Most women struggle to position the lash bands on their lash lines perfectly, leading to multiple adjustments and rage.

Like treading needle, you need steady hands and lots of patience. Multiple rounds of trial and error to get the hang of it, to get it right. 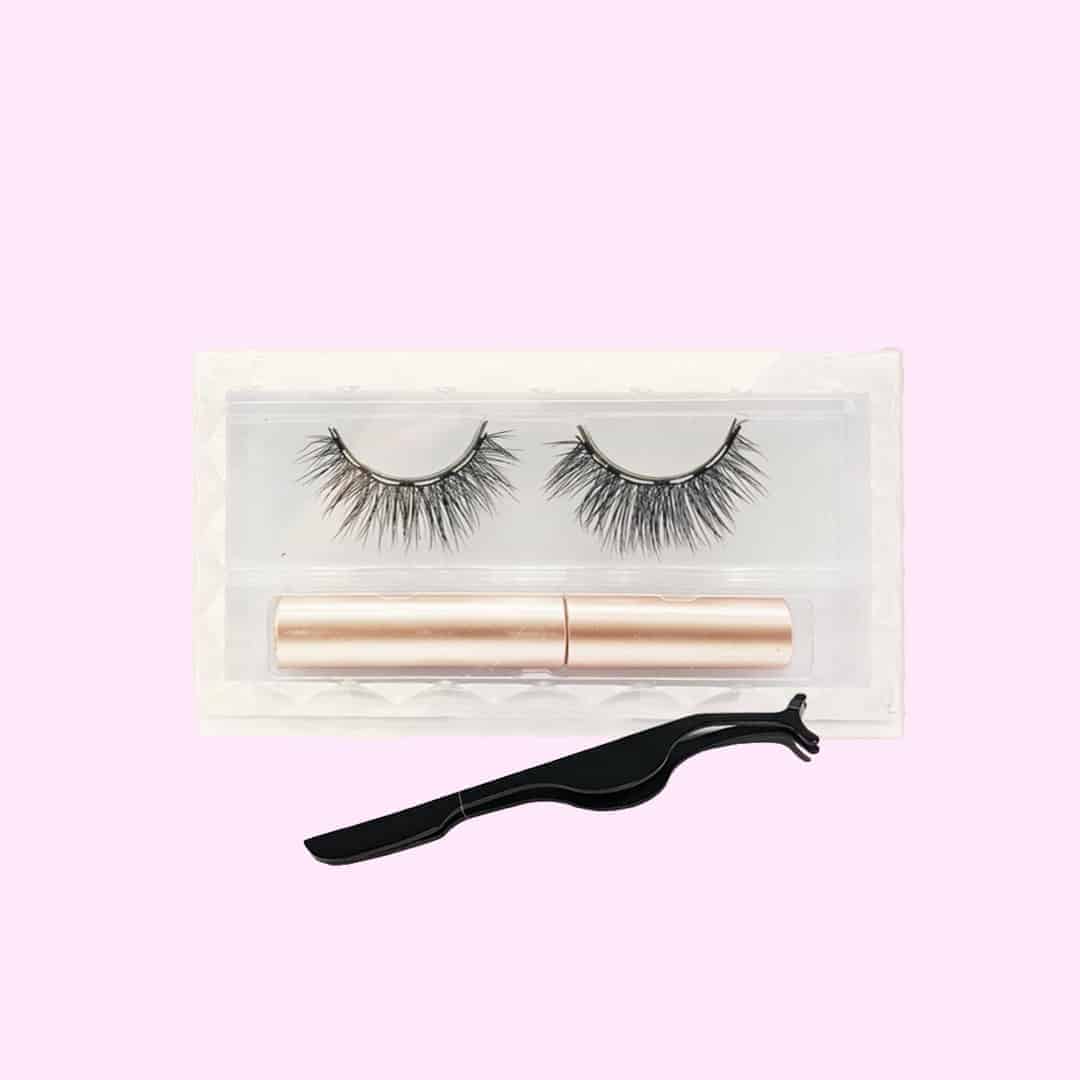 This is the newest innovation in false lashes. More and more women are ditching their glue on for magnetic lashes today.

For the uninitiated, here is how it works. Instead of using glue to stick on lashes to your lash line, it uses magnets instead.

So which on to choose?

Well, obviously there is no comparison! It's like comparing a Nokia phone in the 2000s to a SmartPhone today.

Magnetic lases are simpler to put on, anyone even if they have never successfully put on false lashes before can finally wear one with this.

They are quick. No more angry spouses or friends waiting for you to get ready. They are simple to adjust during the day. And they are cleaner at night when you are removing them.

Want to learn more? Want to learn everything about magnetic lash. We have got you covered: Magnetic Lashes: Everything You Need To Know

View our range of magnetic lashes and eye makeup accessories.

View our range of magnetic lashes and eye makeup accessories.